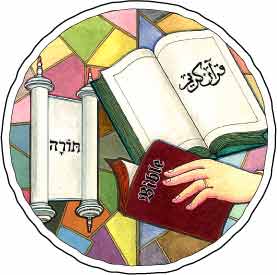 Over the last decade, there has been some notable research into the history of astrology. In particular, the three Roberts—Hand, Schmidt, and Zoller—have been translating ancient texts on Hellenistic and medieval astrology. Still others have been exploring Vedic traditions. While there has been some general excitement about the recovery of lost techniques that may prove to be a boon to modern astrologers, there has also been a resurgence of interest in the age-old controversy of fate versus free will. For the most part, traditional astrology placed a stronger emphasis on fate, whereas post-modern, psychological astrology places greater importance on free will.