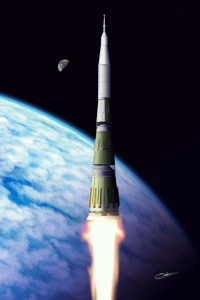 Early humans experienced planetary archetypes as messages from gods originating outside of their own minds. Today we recognize archetypes as the core feelings, needs, and values that constitute our inner life. A core tenet of AstroPsychology is that planets symbolize psychological functions that are oriented toward satisfying the needs of the signs they rule. Signs are motives; planets are their active agents.